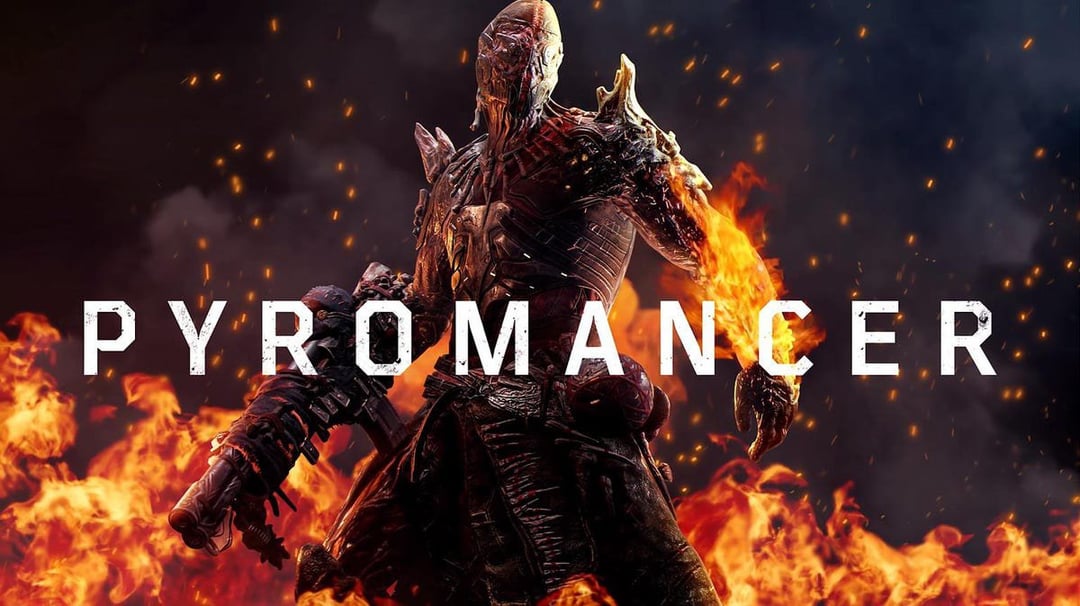 It’s better now, but there’s needs to be more and continual support from them. This is sounding promising, but I’ll wait a bit to see where we end up before such a proclamation on one loot-based update.

While I semi agree, Anthem was in a whole different bracket. It came out looking completely different previous trailers. There was/is absolutely no end game.

r/weapons
and they literally didn’t make sense. As in, they were doing less damage with a high tier weapon compared to some random common they picked up. Even the numbers themselves for damage didn’t make sense. Anthem was a complete shit show and there was no fixing the game except for an entire revamp.

The one thing Anthem did right is flying. No other game with flying in it has even come close. I enjoyed the game. Played the story and occasionally grinded for gear when they started do their events. Anthem deserved better.

Yea, right??? I remember watching the YouTube video and thinking there’s no way they let this get through testing.

I completely agree with the sentiment on the flying mechanics in Anthem. Anthem had some solid gameplay, it was a fantastic Skeleton to play.

Not only that but the aerial combat was insane. Some of my favorite moments in that game was flying in the air as the spellcaster javelin dropping magic bombs from the sky like a sorcery-fueled B-22.

Couldn't agree more with what he has said. Anthem was on another level so maybe the comparison is a little extreme, but I get exactly what he means. I have all day free and am genuinely excited to grind to try get some Atari pieces for my pyro and hopefully and anemoi for the moaning winds.

While I love the positivity it feels like people are celebrating a bit too early. The game is definitely heading in the right direction but certain buffs should be made to classes and sets (for instance, reforged pyro set really seems to struggle unless I am missing something) And I would still imagine that anomoly power overall could use some more buffs. Returning some power to trickster and techno would also be good too.

It’s great what PCF is doing and it should warrant a round of applause but I would love to see them do some more to increase build diversity in the late game to go along with the increased lego loot.

Edit: also some QOL stuff would be nice to. A way to save sets and builds a la the armory case in Diablo 3 would be a GODSEND.

And I would still imagine that anomoly power overall could use some more buffs.

And for the love of god, nerf moaning winds and kinetic stomp.

Returning some power to trickster and techno would also be good too.

Um.....don't technos hold most of the world records for speed runs?

And for the love of god, nerf moaning winds and kinetic stomp.

I am admittedly ignorant to world records, I will take your word for it if they are op.

It's fine to have your opinion on things but damn I dislike it greatly when two games are compared to each other because that's how games eventually die out due to the meantime slander LIKE for example Battleborn ...

I bought it on Steam during this summer sale, and while I am enjoying the game as much as I did the demo, it's still buggy.

I had to reload the game twice because assets weren't loading. Sometimes I can't take cover so I've died a few times trying to. Some side missions clearly weren't made for single player or maybe I'm too low of a level because a swarm of 30 enemies and 1 boss at level 12 without any optimizations is impossible on the same world tier as the story missions. Sometimes I'm shooting enemies and the gun isn't registering any hits.

It's fun, but it needs work still.

The "problem" is that Outriders was never in the same league as Anthem. The truth is, most people enjoyed the campaign with no problems, the grind and builds were promissing and we always knew what the endgame was like. Yeah, the wipe was a HUGE problem and most of the glaring issues happened during late endgame. All it needed to get on its feet was fixing the gamebreaking bugs and some balance. Anthem was more than its bugs, it needed a full overhaul in almost every single aspect of the game. All it had was a cool combat. The price to get to its feet was too high. A sad story because Anthem could be so much more.

I've enjoyed this game despite the connectivity issues. I've skipped a couple of other games I had on my list to play that I've held off on because I've only played Deva and Pyro.

We're at the start of the turn. That being said, it is too early to tell if this is a whole 180 turn or just a particial turn into playability. The next weeks of updates, balancing, and/or patches will be the biggest tells for the future of this game for me personally. Loot grind being significantly repaired is a major step, but improving the end game experience is the hurdle I'm waiting to see be addressed.

Agreed. They did it. So much better now

Needs more story. Until it shifts from damage control to content creation, still a hard pass from me.

It's done nothing of the sort. It's ONLY now at the state it should have been for an average AA release... unless of course you are on Xbox and can't even sign in. The most basic fixes have taken so long the game won't recover its lost player base.

They adjusted how often legendaries drop.

They did nothing to address the systemic issues with the game. If they continue to ignore the ACTUAL problems, the game will continue to die.

Anthem's real problems had nothing to do with drop rates. That was a symptom of the actual issues.

This game was never Anthem. The comparisons were ridiculous.

But it's nothing like Anthem... I mean its an online game I guess with guns? I'll never understand this comparison. Must be by people who never played it.