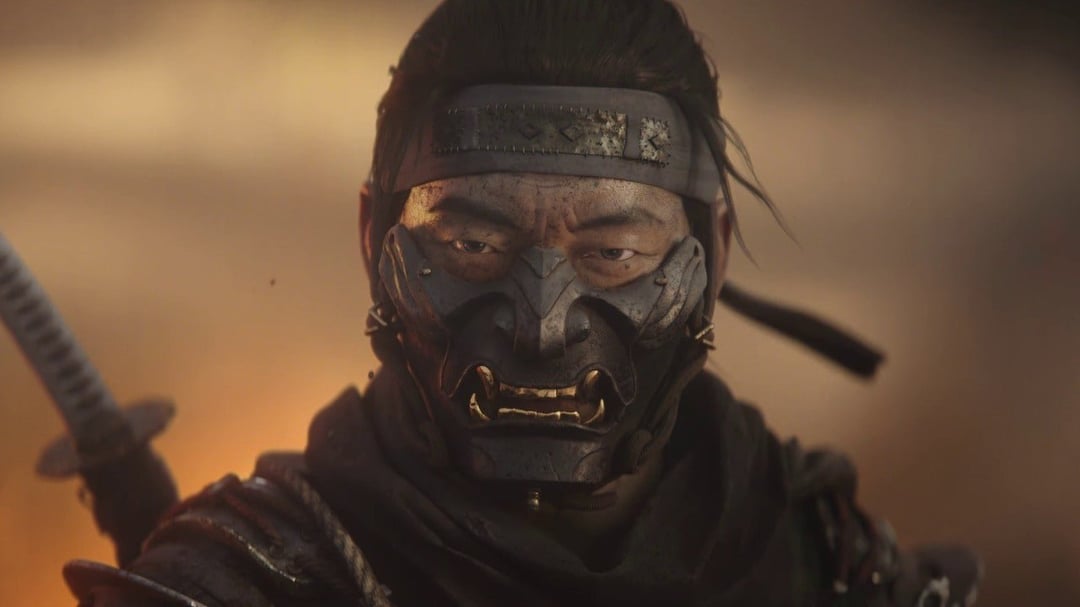 Same, I feel like they'd need to change up the story significantly to adapt it into a ~2hr movie.

Just do what MK did. Take enter the dragon and put in MK characters.

Take a Kurosawa plot line and be liberal with the characters

I vote for Dwayne Johnson

This made me laugh

Nah. The guy who recently played Scorpion should play him. Can’t remember his name though

She kinda looks like Yuna, I could see it working.

I mean, Hiroyuki Sanada is basically a given, right?

The game being a homage to samurai movies, and them deciding to make a movie about a samurai, makes this feel really meta

Reminds me of Street Fighter: The Movie: The Game. Which you can tell from other Street Fighter games because it uses digitized sprites like the original Mortal Kombat games and because it's absolute shit.

Isn't it crazy this is the first Street Fighter game to have a Super meter and Super moves!?

Like as a Street Fighter fan, I kinda love and hate that fact

Why on earth are they even bothering with trying to adapt this into a movie?

I have felt for years that we have gotten to a point to where video games are so good they don’t need a tv show or movie for them. Granted I would love a tv series based on the rise and fall of Rapture in Bioshock. Hell, I’d love that as a game. They little dlc was okay though.

Agreed. The Last of Us is already extremely cinematic. We didn't need a TV show.

Same thing as if they were to make a RDR movie. Would I see it? Yes. Do I think it’s necessary and/or a good idea? Not really. But of course, companies would gladly do it if they know they can make money from it

Well as ever the most obvious answer is Money. They’ve done their sums and worked out that the size of the built in audience who played the games that may see it, those who maybe are pc/Xbox and aware of the game that might, and then the wider Potential audience that don’t play games, that’s would never have heard of the game. It all feeds back into promoting the game and the brand. So long as the film “works” of course 🙂

Tom Cruise for Ghengis! He already played a samurai before so he’s gottta be on the other side now

I know it's not going to happen ever, but I would die if they made the movie in Japanese. I played the game with Japanese audio and English subtitles and it felt so right.

that's what they always say

Yup, they didn’t cast Chris Pratt as jin they are already getting it wrong

I was kinda hoping for a TV show or rather a mini series. A movie could end up very cramped in the end.

Now let’s hope they won’t make a bunch of stupid casting choices (which has been far too common at this point).

Also it can’t go PG-13, that would deflate the whole thing at once. The sword fighting needs to be as good as it is in the game, as well as the silent kills. PG-13 will just make it silly.

This could be good, but games turning into movies are almost always silly to terrible. Maybe they could buck the trend? There’s plenty of older movies to draw from.

A movie flows differently from a game. A movie can't show the 30 hours of wandering thru nature, but will have sequences. It can't show all missions, but maybe montage. The game is already split into three acts, which works out perfect for a film.

A 2hr20 min film would be around 40 minutes to cover each act's main plot points, and would definitely not need to include Jin stopping at every bath or fox den. It would just be the tale of Jin Sakai with moments of levity sprinkled throughout for audiences, but would definitely cover the crux of the plot and core elements, like Jin and Shimira's relarionship, the relationship with his four allies and their many battles. The first Captain America film in structure is what i expect.

At worst, the film will cliffhanger at Castle Kaneda and setup a trilogy or Part 2. Someone who wants to "get it right" won't phone it in for quick bucks. At best, we get a Kurosawa-light Samurai film.

Uh the John Wick dude? For real? This is probably gonna be the best videogame movie ever made cmon

I'm cautiously optimistic. Most would assume it'd be a period piece john wick but with swords lol I'm down for that

He also worked on the original Matrix movies, which were heavily inspired by Eastern combat. I don't think there's anyone out there who's better set up to make this work.

Does the PS5 version look and play demonstrably better than the other version?

No, it looks slightly better. The main selling points between the two is the controller upgrades and lipsync for other languages. It’s is only a major difference if you are not playing on a ps4 pro. On a ps4 pro it has 60fps and 1800 resolution while ps5 has 60 and 2160. While this does mean it does look slightly better, it’s is not noticeable unless you are looking with a magnifying glass. There are rare instances of upgraded textures but other factors such as draw distance are barely improved upon. If you want to learn more I suggest the digital foundry YouTube video on this game.

Why not use the actual voice actor for Jin?

Let's hope they shoot both endings, and show each version randomly in cinemas

why does every single IP need a live adaptation/movie/miniseries?

Honestly what a game! One of the best I’ve played, finished the story and new game+ and still couldn’t get enough of it. It was my game of the year for sure

Should be a TV show not movie.

Make it R rated, that's a start. but they won't.

I just pre ordered the movie.

But we got a movie already. I played it.

It should only be Daisuke Tsuji, why need anyone else when the character is based on him anyway?

Let me guess, Chris Pratt will be Kenji?

I got a ps5 for Christmas and would like to know if Ghosts Of Tsushima is worth it? I'm into games like Rdr2, rdr, days gone, last of us and I'm looking into this one

In terms of detail it's closer to days gone than rdr2 or tlou2. I enjoyed my time with it but it was as wide as an ocean with the depth of a puddle.

It depends if you like open world games. It looks nice but since open world isn’t my favorite it’s just okay to me. Lots of standard horse rides and blank parts of the map and busy work collectibles and such. At least it doesn’t have tons of icons everywhere and has a minimal UI which cooler ways of guiding to new things (following birds and other animals).

I would say very worth it, one of the game that I would recommend.

It’s the best PS5 game out

As long as they don't cast Tom Holland as Jin and Mark Walberg as Lord Shimura, I'm sure it'll be fine.

Would like to see Andrew Koji as Jin. Dude is great in warrior

I think that this kind of story can be easily condensed into a 2 hour film - It's an effective story but not particularly complex.

They need to look at what went wrong with the Uncharted movie and plan to avoid those potholes.

I want a jin vs the unnamed shogun sequel instead plz

If they do this right, then it could be a stunningly good film, but having faith in Hollywood tells me that we're going to get an over-Americanised version of the film with Chris Pratt, Tom Holland, Zendaya, Mark Walhberg, Vin Diesel and Jackie Chan or something.

Holywood making an adaptation of a video game that pays hommage to Japanese samurai movies? I can never go wrong... :/

I guess they will cast Awkwafina to play Yuna. And Jackie Chan as Lord Shimura. And Chris Evans as Jin, because they may as well.

I could see Chris's Pratt doing the lead role.

Will it be like the game where you just repeat the same 4 things over and over again?

Gonna need alot of blowfans on the set of this movie to simulate all those wind....

Skipping all the side & companion missions, uninstall the multiplayer, and fast travel everywhere making It one Act…yeah 2.5’ish hours might work for a movie.

It’s going to be hard to do it right in one film IMO. Maybe making it into two films would be the best way to do it. First film can be Act 1 from the game, second film be mostly Act 3 with bits of Act 2 sprinkled btw the two films.

people hesitant for this project clearly don't know much about Stahelski. i have faith.

In all seriousness, the Shang Chi actor could probably play Jin Sakai.

Also, Stahelski is best pick for this

In all seriousness, the Shang Chi actor could probably play Jin Sakai.

Probably the worst possible choice, considering the history between Japan and China.

He is Chinese, and very Chinese.

While I appreciate that Asian probably all look the same to you, they are not.

It needs to be a Japanese actor. In fact the character is based on Daisuke Tsuji, who is a Japanese-Amercian actor anyway, just use him, then he will look exactly like the game.

But may need voice over by Kazuya Nakai so then even the voice would be same as the game. Cery famous voice actor, most famoulsy Zoro from One Piece.

Seriously!? What a dumb fucking argument!? Its fucking Hollywood.

Where were you when Keanu played a Ronin or Tom Cruise a Samurai? The Rock played Hercules and he is not Greek, you going to complain about that too?

What about Scarlett Johanson playing Black Widow? She not fucking Russian!!!!

Its Hollywood, if you are unhappy about a Chinese man playing a Japanese Samurai then you probably get offended by a billion things per day.

Tom Holland has been cast for every role in this movie.