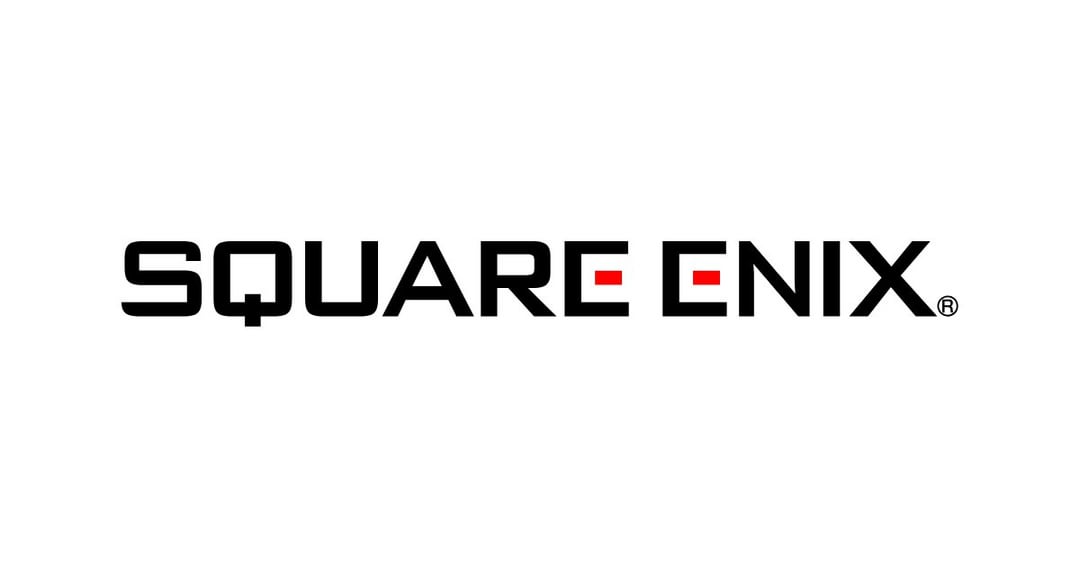 The executives' wallets are asking for it

Capitalism is becoming a cancer. Endless growth is not realistic and good.

Becoming? Where have you been since the industrial revolution?

Death to video game NFTs. I’m not playing around this crap

What the fuck are game nfts?

Brilliant. Great stuff. I can’t wait to save more money by not buying whatever garbage they put it into

Get this trash outta here

I'm personally not buying any game that includes anything to do with NFTs. The monetization of every aspect of gaming has gone far enough.

I think most people on this sub would agree with you, the issue is the casual 2K, GTA, Fortnite etc audience who spend billions on in game transactions and until they stop, i don't see monetization going anywhere sadly.

Every big publisher will be doing NFT's before too long once they figure out how to do it where enough people will stomach it. This is how it always goes. They'll make things worse inch by inch, normalizing each step along the way until people start saying things like, "Well I'm ok with NFT's but only if they're for cosmetics" or some shit like that. At that point, they've won.

There's a lot of revenue potential here for them, so they will absolutely be pushing for this.

I'd argue that Sony has stayed out of MTS for the most part (minus the MP side of some games, though it was hardly required), and definitely out of loot boxes.

Hopefully they will keep out of this BS too. And probably will if they keep focus on SP games. I'd rather support clean games even if a little more expensive this gen than MTS NFT lootbox ridden games.

But why do any companies need NFTs for cosmetics? The technology doesn’t do anything that can’t already be done.

That's the thing, they're just throwing out a ton of buzzwords thinking people will get hyped up for it like it's something cool. They don't need it. It's a branding gimmick.

Supposedly, these said cosmetics are truly unique, they come with a series number and everything. Making them unique makes dumb people want to own them.

i remember the nascent days of dlc, of oblivion horse armor — the bell can never be un-rung

Can’t you hear the planet cryin” out in pain?

Square really trying to become Shinra. Maybe this is some meta announcement for part 2 of FF7 Remake.

Time to release the WEAPONS

How are they trying to incorporate NFT’s into games? When I think of NFT’s I think of the meme gif’s people are treating like investments.

I think the pipe dream here is that some big name on Twitch buys an exclusive NFT cosmetic, wears it in-game in a popular video, and then resells that exclusive cosmetic to the highest bidder. And then hundreds of thousands of no-name streamers will buy exclusive NFT cosmetics in the hopes they too will make money like the already-rich when they resell it some distant day, and of course they won't ever because who gives a shit.

Though, of course, what it really will do is create vast economies of people grinding to make some persuasion of virtual value instead of actually playing the games, so that an investor class can then capture that value generated by other people's labor to purchase and resell virtual rare commodities to rich whales. You know, like the shitty real world. It's like WOW gold farming, but for everything!

Its got to be utterly bizzare for anyone who's grown up playing games like RuneScape or WOW to see publishers embrace RWT and gold farming like its a good thing.

I'm not liking the direction the industry (and the tech world in general ) is taking...

Man that was a depressing read.

I see the “play to earn” concept that has people so excited as a prime example of this. I realize that some people who “play to have fun” and who currently form the majority of players have voiced their reservations toward these new trends, and understandably so. However, I believe that there will be a certain number of people whose motivation is to “play to contribute,” by which I mean to help make the game more exciting.

Holy fuck, he is making it sound like it's a hot take to play games for fun. Why the fuck would I want to make money while playing a video game? The whole point is to disconnect from 9-5 grind and have fun. Anything that makes you money requires long-term commitment, and this shit will be no different.

Traditional gaming has offered no explicit incentive to this latter group of people, who were motivated strictly by such inconsistent personal feelings as goodwill and volunteer spirit.

Bullshit. A ton of modders do so to put their creations on CV or in many cases actually get approached by companies directly to hire them. "inconsistent personal feelings as goodwill and volunteer spirit" is just hilarious yet perfect wording to be coming out from a big corporate head

This fact is not unrelated to the limitations of existing UGC (user-generated content). UGC has been brought into being solely because of individuals’ desire for self-expression and not because any explicit incentive existed to reward them for their creative efforts. I see this as one reason that there haven’t been as many major game-changing content that were user generated as one would expect.

It's because your games don't offer any proper modding tools or support. Look at Bethesda games and tell me people don't make major game-changing content. Hell, even your own FF XIV has a completely free and fancreated graphics enchantments, UI modifications, DPS tools etc.

I have a friend who plays a NFT game. She makes some extra cash, but the time investment is HUGE.

Every single day she logs in and play a few hours. She told me it was fun in the first week, after that it became another job.

This push from big publishers is just an excuse to make more profit, while gamers throw themselves into a pit.

Soon this new trend will make MTs look like a fun memory.

Its virtually identical to the "gig economy" bullshit. They try to lure in people with the promise of being able to earn money on the side or "being your own boss", but what they don't tell you is that the pay actually sucks and you get none of the rights or protections that you would as an employee in an actual job.

What the fuck is an nft game? I've literally never heard of any of this before this thread, can you catch me up to speed, how can I be this in the dark? I game and read about gaming constantly.

Hell fuckin no haha. What the hell is wrong with these people lately. Nfts r not good. Get them far away from games

players have voiced their reservations toward these new trends, and understandably so. However, I believe

Translation: I don't give a fuck what players think.

I feel like people are downvoting this post because they don’t like the idea of NFTs in games but really this needs to be up top and visible for us to usefully express just how much we don’t want this.

Do all ceo in the gaming world are stupid to see what community thinks about their shity scammy moves before making a decision? people don't want nft in their games, they already show a huge backlash for Ubisoft and the stalker game so fuckin learn

The future of gaming is going to be an absolute shit show, which it basically already is.

If there’s a potential way to squeeze more cash out of the consumers they will try it and “perfect” it.

I really hope that when nft’s enter the gaming space more people will take a stance. Sadly tho only a few % of buyers will be enough for it to be considered a success so it’s already fucked basically.

Games aren’t about gambling or market or “play to earn”. They are about playing a game to have a good time, not to play it for the value it could potentially bring you as a player. When will the governments/leaders actually take a fucking stance on how extremely predatory and potentially addicting and life ruining these things can (does) get.

This is such marketing speak bullshit.

They can go to rotting hell with all their corporate neoliberal greedness, thanks capitalism for ruining video games, cinema, music, food, health system, education... and long etc.....

These mfers in here defending NFTs put so much effort into anything except getting a fucking job. Weird ass fucks twerking for a jpeg of an ape

This shit is going to fail so hard lol