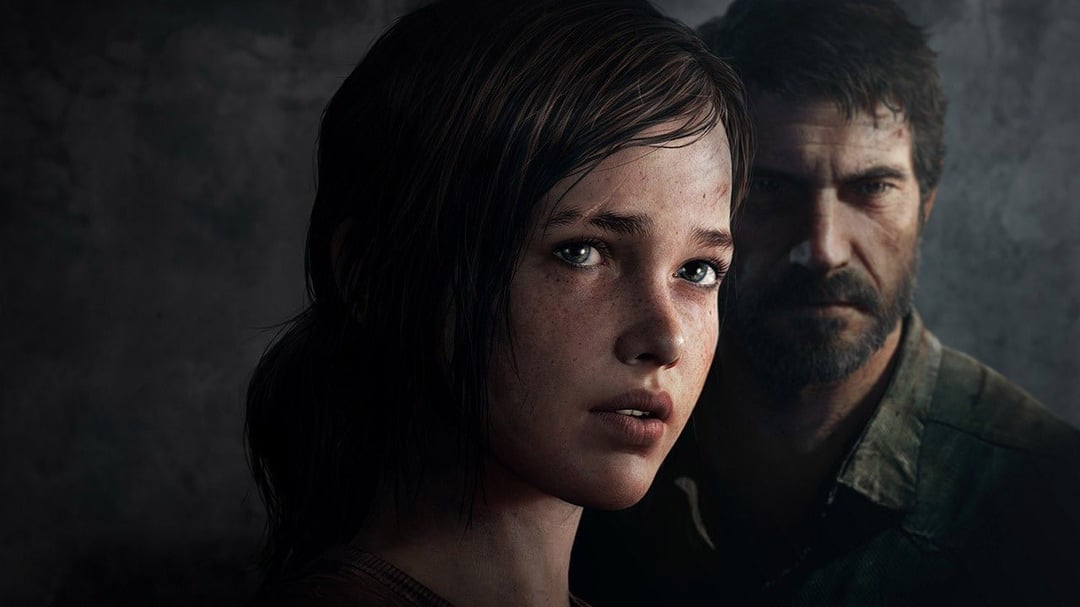 But beyond that, Druckmann didn’t want to spoil the experience of what’s to come, only to say that he “can’t wait for people to see what we saw in the people we’ve brought together,” referring to Pedro Pascal as Joel and Bella Ramsey as Ellie. But he did recently get to see one of the game’s main threats come to life.

“I just saw the first prosthetic test for the Clicker and it’s awesome. It’s so rad to see this thing come to physical life,” he said.

I wonder if by "deviate" they mean they'll change the events that transpired in the first TLOU or delve into plotlines not covered in the games narrative. I hope for the latter.

I’d imagine the show isn’t going to stick with Joel and/or Ellie the entire time. That’s a thing that happens in games but rarely is Movies or TV shows.

I bet they'll show what happens between Sarah dying and meeting Ellie.

And honestly I wouldn’t hate it. Would be cool to see some other characters from the camp, maybe some previous adventures with Joel and Tessa. I also imagine there will be a full episode or two dedicated to just the initial outbreak and leaving Texas

I can only imagine we'll also get a Left Behind adaptation for a bottle episode, which should be awesome.

I mean, the advantage to TV and film is you can instantly cut to different characters in different places to shine a bigger light on the post outbreak world and without the pacing getting affected. So, a deeper dive into the Fireflies, for example, would have been difficult to do in the game without dragging down the pace. Same goes for giving the starting place North End, Boston a bigger spot, as well as cover more of Joel's journey in the 20 years between the outbreak and when the story starts.

I wouldn't be surprised if a bigger focus on Fireflies introduces some of the characters we end up seeing in the sequel.

SPOILERS FOR LAST OF US 1

I think in some ways they're going to have to deviate. The Last of Us is one of my favorite games of all time, but as much as I love the ending, the Joel vs. dozens of armed dudes thing really only works with game logic. Having him mow down so many people like that in a show will just seem to strain believability. So I'm sure if they stick with the same ending (I hope they do), they'll just dial down the murder a bit to make it better suited to the format. Which I think is a totally appropriate thing to do.

Of course, they have to show joel as an antihero, and show the fireflies as fucking angels with wings, to justify their choices in the second game.

I dont think anyone thought of the fireflies as angels with wings, even in the second game

And Joel is an anti-hero lmao

Good! I dont wanna watch a one for one recreation of the game. There is a shitload of empty space for the narrative to flourish. Either after Sarah dies, or after the events of the first game (before 2). Take your pick.

and HBO’s been great in pushing us to move away from hardcore action and focus more on the drama of the character. Some of my favorite episodes so far have deviated greatly from the story, and I can’t wait for people to see them.”

Which is good. We don't need another Logan.

It's going to be nothing like the game and suck eggs.

So odd that they justified the brave creative choices in last of us 2 with Joel but don’t mind cashing in on his popularity for the HBO show. I initially thought this would be in the same universe but a different story but I guess money talks

Hopefully they stay away from TLOU2 story completely