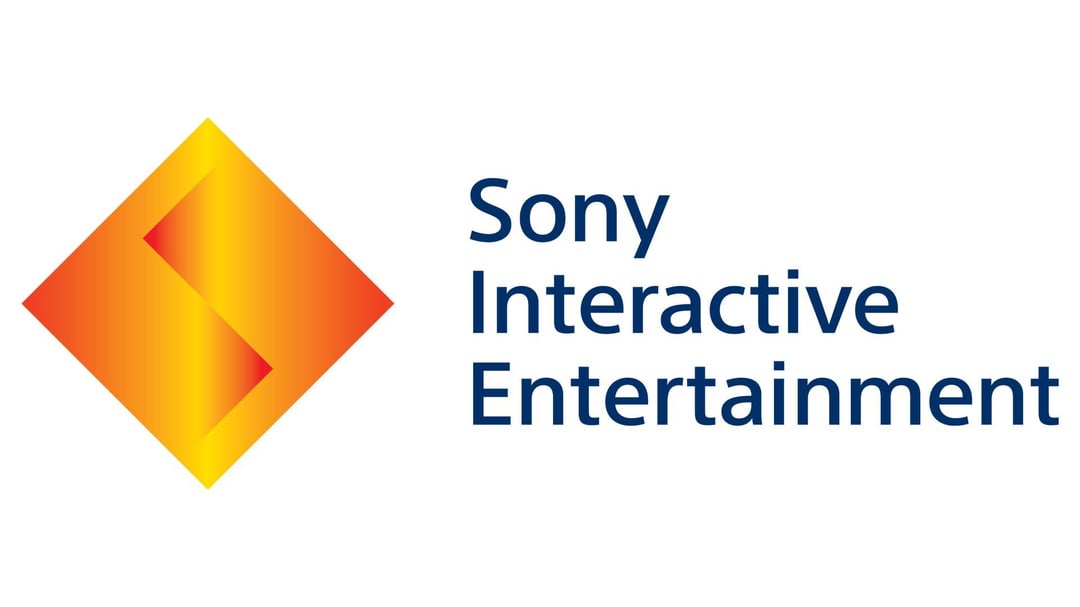 It probably doesn't mean anything, but it's potentially interesting that Sony announced they were looking to spend money on entertainment acquisitions earlier this year and now we find out that the head of Sony's Business Development office is moving over to PlayStation. Sony's a weird company so it could mean all sorts of things, but it could signal something.

They're also promoting the guy who was in charge of third party relations, so I guess that could suggest more third party partnerships in the future as well.

Honestly instead of buying companies, buying the rights to franchises would probably be more cost effective. Imagine if Sony got the rights for video games based off Avatar and gave it the Spider-Man treatment.

In terms of video game franchises they will probably try to push for one year exclusivity. It seems like Persona might be going multi-plat (not confirmed but just a rumor) so I wouldn't be surprised if Sony tries to get one year exclusivity for Persona 6.

I think after Spider-Man, Sony got the Marvel offer to handle more of their IPs. But Sony refused because they didn't want to spend years working on someone else's IPs -- which makes sense.

Buying the rights only means finding a studio that can work on it. I mean insomniac is a beast at churning out high quality stuff but I think even for them two IPs at the same time is a limit

Honestly, I wish that both Sony and MS would focus more on growing entirely new development studios and expanding existing ones. Think of all that could have been done with $7 billion that MS spent instead of taking Bethesda’s ball home and saying that Nintendo and Sony can’t play with it anymore.

I’d love to see money invested in turning single title studios into two or three title studios, to help the Naughty Dogs, Guerriilas, Santa Monicas, etc. all keep their proven leadership and just expand the size of the studios. But also to take up-and-coming developers that show a lot of promise and give them the opportunity to create brand new IP. This is something that Resident Evil’s creator, Shinji Mikami, was really good at — and would frequently take someone that exhibited a lot of talent on one project and promote them to a leadership position in the next game, with him in a sort of mentor role.

Imagine the games we’d be getting with people like the Cory Barlogs and Neil Druckmanns (stop right there, internet) and Amy Hennigs of the world (just as examples, that are well known to Sony gamers) were elevating others in similar mentor roles as they expand their studio output into two, three, four games etc. Gamers are always looking for more of what they already love, but we also need that fresh blood and creativity to introduce us to things that we didn’t even know we wanted. I’d so much rather see this sort of behavior than studio acquisitions and exclusives (and if they have to exist, I’d rather they be timed — at least Deathloop and Ghostwire: Tokyo will come to XBOX in the future, but no other Bethesda games will come to the PS or Nintendo in return).

Buying IP’s means nothing if you dont have the necessary studios to work on and develop the IP.

Exactly, go for the IPs not the studios

It’s unlikely that many of the big franchises would allow themselves to be licensed indefinitely. That means growing an IP and having your competitors try to undercut you to get it on their platforms, too. Ultimately it’s just making weapons for their competitors.

If they could buy the IP, or get an indefinite license, that would be great.

Imagine if Sony bought the right to make Silent Hill. One could only dream.

i believe most company is not interested to sell IP

My guess is moving around for a big vr push

I honestly don't think that the head of Sony's Business Development office moving over to PlayStation means anything when it comes to SIE making big acquisitions because any big acquisition would be handled by Sony directly anyway and not by SIE.

I wasn't really talking about anything as big as Bethesda. There was solid reporting that Sony were circling Leyou last year before Tencent bought them, anything like that (~$1bn and multiple developers) would still be quite a lot bigger than anything SIE has done before.

Interesting. The deputy president guy basically did well enough to go to the overall company as a major executive. Lots of executive promotions and some old blood retiring as well. Likely not a bad thing for some shifting!

It doesn't really matter whether you want it to happen or not, the fact is it's going to happen. Consolidation is an inevitability in capitalism, the best you can hope for is that the company at the top is the one that has a vision for gaming that you like.

Because it's going to happen and people want the right team to win. Sometimes it's personal preference, sometimes there's real reasons for it. I'd rather Microsoft and Sony be buying companies rather than Tencent, EA, and Activision. That's just the reality of the industry people here have an interest in. So why wouldn't we talking about it?

Because people are ridiculously tribal about their gaming platforms and they just want their side to be bigger and better than the competition. You're right it's not good, but that's the way a lot of people see the world.

no choice, Microsoft is playing the game here. Better buy studios/publishers now than getting snag away by another company

i'd much rather have each company be an individual entity, that sometimes collaborate with the other ones. each with seperate owners etc

I think you mean Soulsbourne kart

No that doesn’t exist. Bloodborne kart is the only one.

Dark Souls II: 2 The sins of the first 3 crowned scholar

Just let me know when Jim Ryan is finally stepping down.

You mean the same Jim Ryan that is famous for securing PlayStation’s dominance in the EU since the brand’s inception, and who has also overseen PlayStation’s many successes over the past 4 generations to the point that PlayStation has become the best selling home console brand of all time and the biggest gaming brand in the world?

We talking about THAT Jim Ryan?

Like him or not, his track record is proven. He’s like the reverse of Phil Spencer. Not likable by many, from what social media would have you believe, but he has always gotten the job done (Ryan). As opposed to coming across like a pseudo-uncle with preferable niceties, who has more fumbles than he does receives (Spencer).

Why? He seems to be well respected and has 90% approval on Glassdoor which is pretty high

Hopefully one of this geniuses thinks of making a pro controller.

Xbox has one and they break so frequently it’s not worth the $150.

Just make a back button attachment like with ps4 first.

Interesting enough I learned about this in my interview - glad to see it public now. NDA is scary when it’s a big company with many lawyers.

You say this knowing the brand is as strong as its ever been right?