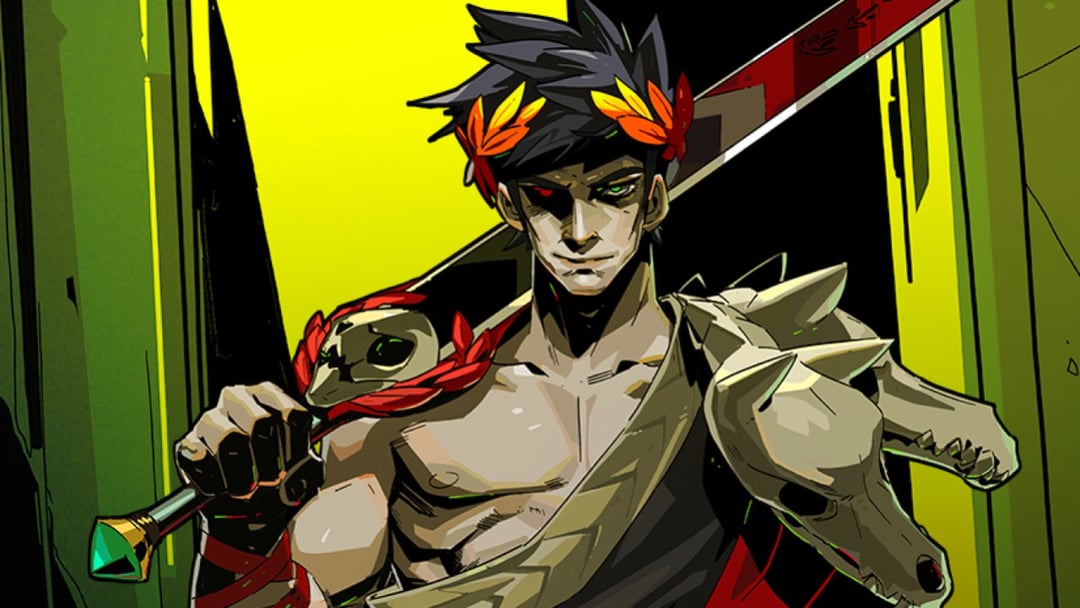 Actually sorry my title is a little misleading. Ghost of Tsushima is leading with 4 wins in the Playstation exclusive but Hades is leading overall with 5 awards.

It seems weird to me that simulation and strategy are in the same category. You can't really compare Flight Simulator to Age of Empires...

Speaking of age of empire... Any recent games out that scratch the same itch??

It's interesting to me how beloved Miles has been with reviewers. All I remember in those reveal gameplays and early looks was how annoying people found Miles voice. Now after we've got the whole picture to look at he was an awesome character and well acted start to finish.

I just want Hades on Playstation 🙁

I’d buy it again if it came to PS.

Pretty much agree with the list though I'd give best music to FF7R and best audio to TLOU2. Also would place FF7R at GOTY but I'm biased, and Hades was really good.

The audio was amazing in TLoU2. Especially paired with a decent home theater setup. I'm surprised Ghosts got that one, and I'm in the middle of playing it right now.

Both had great audio, but I agree TLoU2 was out of this world.

Hopefully soon. I can't wait to play it on PS5.

Makes sense, Ghost of Tsushima is a fucking awesome game. I’m glad I didn’t play it until November on PS5.

I'm playing it for the first time on the PS5 and it's absolutely incredible. I can't speak highly enough of it.

I'm literally waiting for a new tv to play it. Bought it on ps4 and tried it.. but I want it on a CX. That and a second play through of GOW.

The Last of Us Part II is my personal GOTY pick for 2020, but then again I haven't had the chance to play Hades since it isn't available on my platform of choice. Which is a decision I still don't understand seeing as the studios prior releases (Transitor and Pyre) launched exclusively on PSN, but Hades completely missed the platform. Still holding out hope that it does get a PlayStation release soon though.

They went the early access route with this game though, so wouldn't their first priority be releasing to PC then port to consoles later?

IIRC Bastion was exclusive to Xbox360 upon launch then ported to other platforms later.

It’s definitely coming to PlayStation and Xbox at some point. Like you said, most if not all of their prior releases are on PS. Plus, it’s their biggest game yet and would sell millions of copies on PS4 and PS5. I suspect Nintendo finagled some sort of exclusivity period. Or, because they are a pretty small studio, maybe they just prioritized Switch + PC and are working on ports elsewhere.

The only way Hades doesn’t come to PS is if Supergiant just hates making money fist over fist lol.

I am with you on TLOU2 but this past year had such banger games that I can understand many of them being winners. Hades was a great experience and I would definitely recommend playing it when you have the opportunity to do so.

I personally thing ghost was

Ain't nothin wrong with that.

TLOU2 is a lot of people's GOTY. It won the majority of GOTY awards this year

Doom eternal really got screwed over in all of these major awards shows. It should have at least gotten action game of the year, and probably even best soundtrack.

Half life got fucked harder than the rest of them. It's just popularity contest among staff

It was a retread of a game that came out 4 years earlier and was never that good even then.

Bruh, what? You are just objectively wrong on both counts.

Hard disagree, Doom Eternal was a step back from Doom 2016 in just about every way. Even the sound track.

I feel like Hades is getting a lot of underdog benefit at these awards shows. It's a great, well crafted game, but there were so many better games last year.

Literally have no horse in this race. I don't even know what my GOTY for last year would be. Just think the gameplay loop of Hades is fundamentally not fun. It's all the repetition of a roguelite without any of the emergent gameplay elements that keep other games in the genre fresh.

It's got a cool narrative structure, but it only works because of the necessarily repetitive and tedious gameplay loop.

Ghost of T was phenomenol, the coop portion was dope asf and Sony deserves all the praise greenkighting these games and changes to some of them! This is the diff from the competition, thy aregt afraid to greenlight new ips and invest money in production!!

GoT should’ve won GOTY but anyways.

DICE awards always tend to favor indies, I remember when Goose game swept them up one year. lol

Reminds me of the 2018 Game Awards where the GOTY nominees were:

That was some of the most stacked competition I'd ever seen for a year, and you had little ol' Madeline in her 2d Platforming World scrapping with the best of them.

2018 was one of the best years in gaming. God that year absolutely smacked.

The Last of Us Part II got narrative and not 13 sentinels.... I seriously don’t understand why people like the story of Part II so much. I don’t hate the game, but when I finished it I thought the story was pretty average.

What I understand, and I could be wrong, narrative has more to do with how the story is told as opposed to the quality of the story itself. I personally thought TLoU2 really challenged the way video game stories were told.

If anything it’s this. The way the game presents the story is...unique at best

But the story itself was not very good and is very average.

I think it's just to each their own. I really loved the plot/story but I never liked Abby much because I found her uninteresting, so having to play half the game as her ruined an almost perfect game for me. In the end everyone has different thoughts and feelings about the game, and I don't think everyone will ever agree on the game. I think in the end we just have to accept that it's an extremely decisive game that is extremely hit or miss for most people.

You are in the minority, plenty of people loved the story

Ghost of Tsushima didn't get the GOTY, Hades did. And at some point maybe consider that just because you dislike a story doesn't mean it's garbage?

Sony just makes some of the best games

They are normally a good length with extras if you want to play more, great story’s, characters and writing and fun to play.

Hades is a great game and all but I think this is overshooting it just because it is an underdog, made by smaller studio etc. when there were more worthy games to be called GotY.

While technically beautiful PlayStation Studios excell in all areas.

GoT didn't win anything in the gameplay category, just as well as the balancing is terrible

Let’s keep the lead for GoT very well deserved

Sad to see FF7 remake get the RPG award, it was pretty clearly the weakest of those 5 nominees.

There is maybe one game nominated that you could make an argument for it being better than FF7. Hardly the weakest of those nominees.

lol what? There is not a single rpg that even touches it last year and more than likely ffviir intergrade will top the lists for 2021 as well. ffviir was snub for original music composition. While i loved ghost of tsushima its music does not get anywhere near ffviir. And ffviir is a competitor for game of the year. So i have no clue what the hell you are talking about it being the weakest.

Kind of lame that there are so many awards for gaming. Kind of makes it look less valuable.

And it will be even more awards in the coming years. The best game of 2024 will probably win like 300 game of the year awards

The number of awards found per year has been relatively steady in the last few years, there isn't really any reason to think that. Though for the record TLOU2 already has 300 GOTY awards

There's also a lot of awards for films.