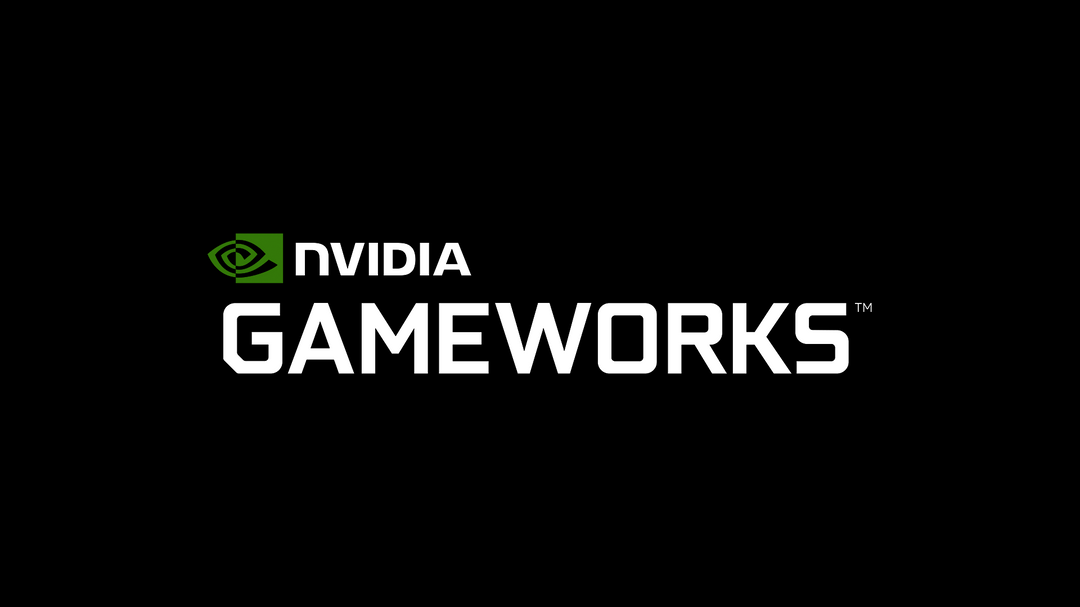 oh, so that's why I had a patch for RE2 and Village today. good to know.

did they finally fix the light flickering in RE7 when HDR was enabled on PS5?

(not often noticable... you can experience it at the start of the game looking up into the sky or looking into enabled flash lights laying on the ground like the one in the boss room of Mr. Baker (first encounter))

I should get around to playing the 3 remake again some time. It was alright.

It gets a lot of hate, but I personally enjoyed it more than RE2, 7, and 8. The campaign might not be very long, but I feel they nailed the pacing for it, and I think the dodge mechanic makes the combat more fun than the other RE games from this generation.

I thought it was the weakest re engine game. I just like that it's short

"RE3: Nemesis Edition" lmao so people are disappointed Capcom didn't release a thing that never existed to begin with and is literally fanmade asspull?

They literally said it was a small performance patch with other logo and copyright stuff. Who was speculating it was going to be an entirely new edition?

There was a lot of speculation happening back when it was discovered Capcom was working on a new patch for RE3 (which was back in September or October I think). It quieted down since then, but it's still amusing comparing some of the initial speculations with the end result.

People who want something to complain about

Who was speculating it was going to be an entirely new edition?

To be fair though what made people speculate in the first place was the fact that since late June RE3make was getting constant, almost daily updates in the steam database (a lot more than RE7 and RE2make for example). So 5 months of daily updates can really make you think something is happening behind the scenes.

finally, the weirdos who complain every day about re3 nemesis edition can stop.

Some people are too optimistic, lol. Considering that Capcom is done with Resistance, the delaying of Reverse, and that they didn’t start work on dlc for Village until after it released to much applause, people should’ve realized that extra content for RE3R wasn’t going to happen. It is what it is, sadly.

Tbf, this was one update; there are still a whole ton of Steam updates in the pipeline, but I had a feeling they will/would be minor.